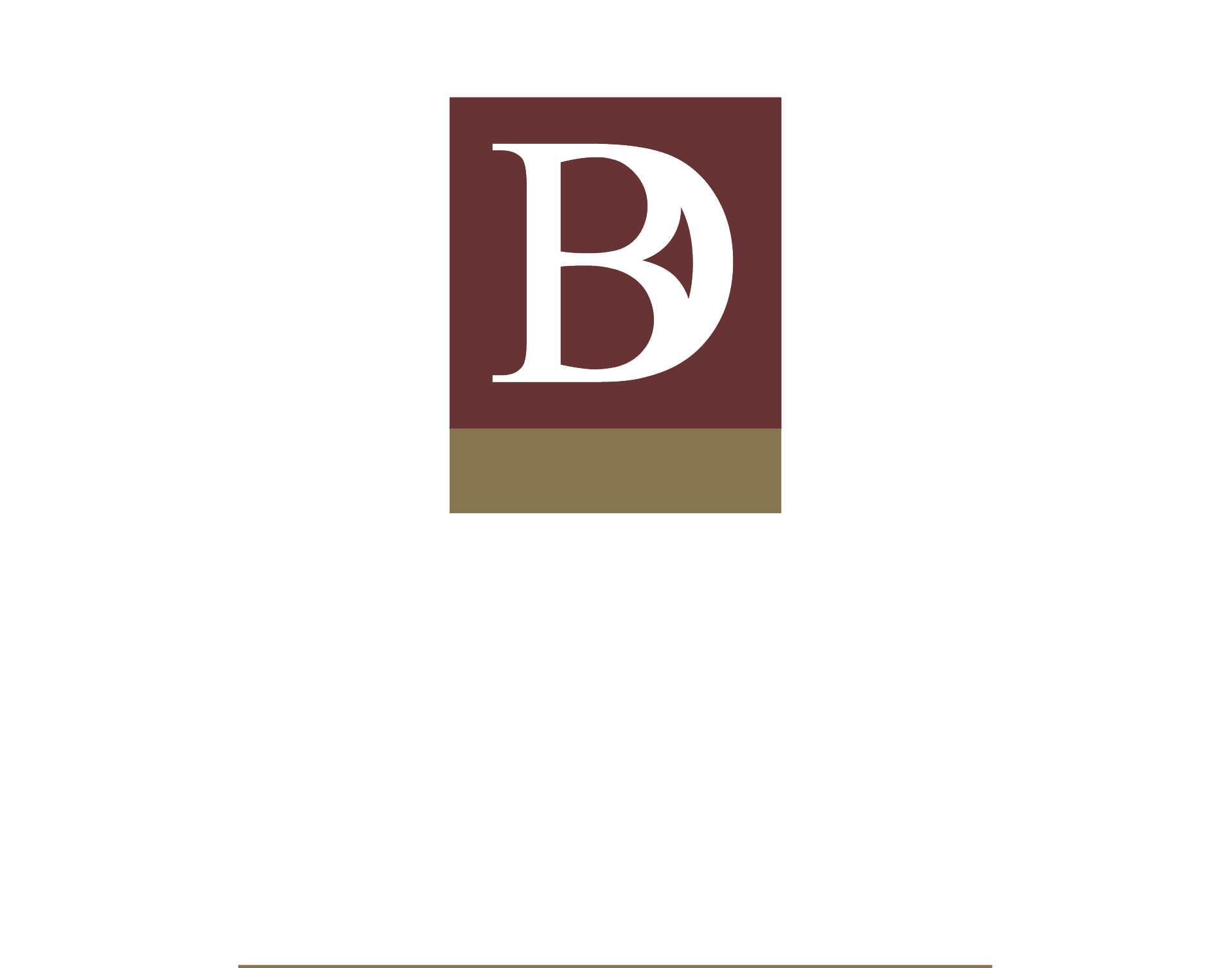 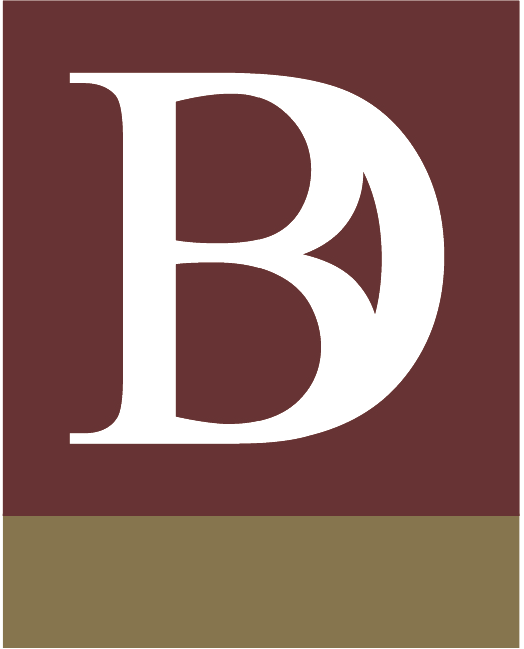 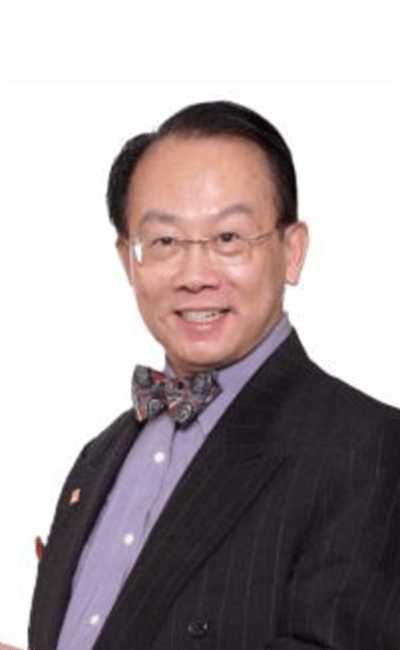 Henry Wong has been a prolific and successful venture investor, serial entrepreneur, and Stanford University Mentor in Silicon Valley during the last 35 years.

After working for various Fortune 500 companies, Henry channeled his entrepreneurial spirit to go and “change the world.”

Realizing that “money makes the world go round,” Henry founded Diamond TechVentures, a Trans Pacific Venture Investment firm. In parallel, he was also the venture partner to Guy Kawasaki’s Garage Technology Ventures, and before that, Crystal Ventures.

With the fast growth in Silicon Valley and the ever-changing landscape of technological advancement, a different ecosystem is needed to accommodate growth and accelerate prosperity. To address this, Henry founded TechLAB Innovation Center, where he coined the term, “Find it, Fix it & Fund it.” Pre-qualified startups or companies that Henry continues to start are incubated inside this accelerator under a secured environment. A full-time IP lawyer processes the filing of new patentable technologies on-site.

The Singapore government’s SPRING agency funded Henry’s iStartUP program to train Singapore entrepreneurs. The Hong Kong government honored Henry as one of the “Game Changer” returnees with the Home Coming Tipping Point award. The IT Minister of the Korean government recognizes Henry’s continuous contribution to their Knowledge Innovation Center (KIC), and named him an advisor to South Korea.

Henry holds a Business degree from the University of Utah, an MBA in Telecom Management from Golden Gate University, and is a Mentor in Stanford University. He was a finalist for the Ernst & Young “Entrepreneur of the Year Award.” 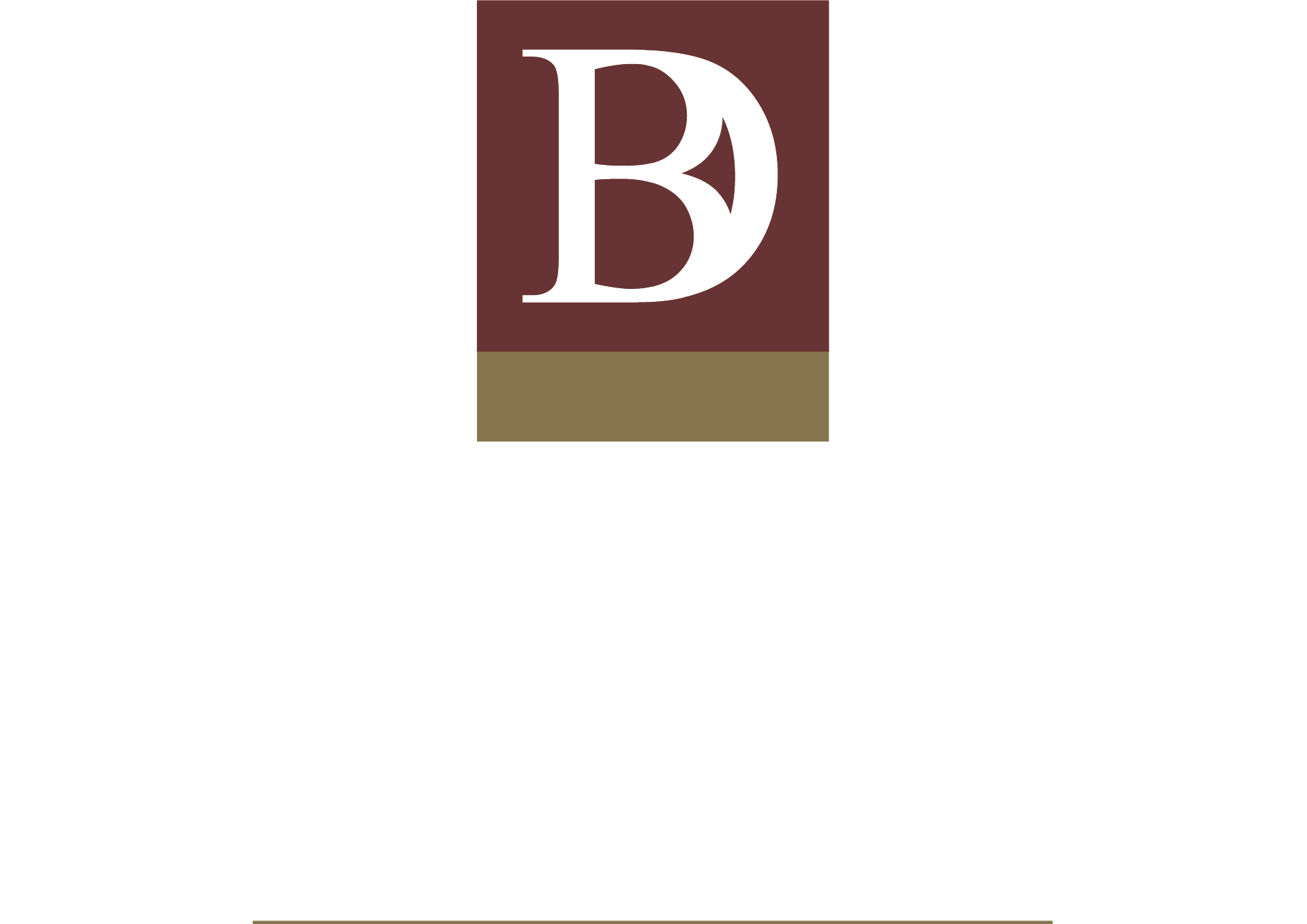